The Stars Are Calling (Published in Sunday Herald 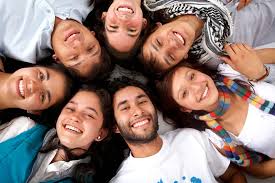